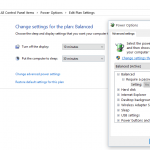 I recently upgraded my main workstation from Windows 8.1 to Windows 10.  The initial upgrade had a number of issues; one of which was my monitors would never shut off and go into power saving mode/screen saver and the computer would no longer go to sleep.  This had been working 100% prior to the Windows 10 upgrade.  I tried making a bunch of changes to my power options and sometimes the monitor power saving mode would work for a half day and then would stop working again.  I tried upgrading my Nvidia video driver (which actually broke more things that it fixed and I had to roll back).  Eventually I performed the 2 steps below, which has resolved the issue with my monitor sleep modes.  I am not sure which step fixed the problem, or if both are required, but I thought I would share this in case anyone else is experiencing similar issues: 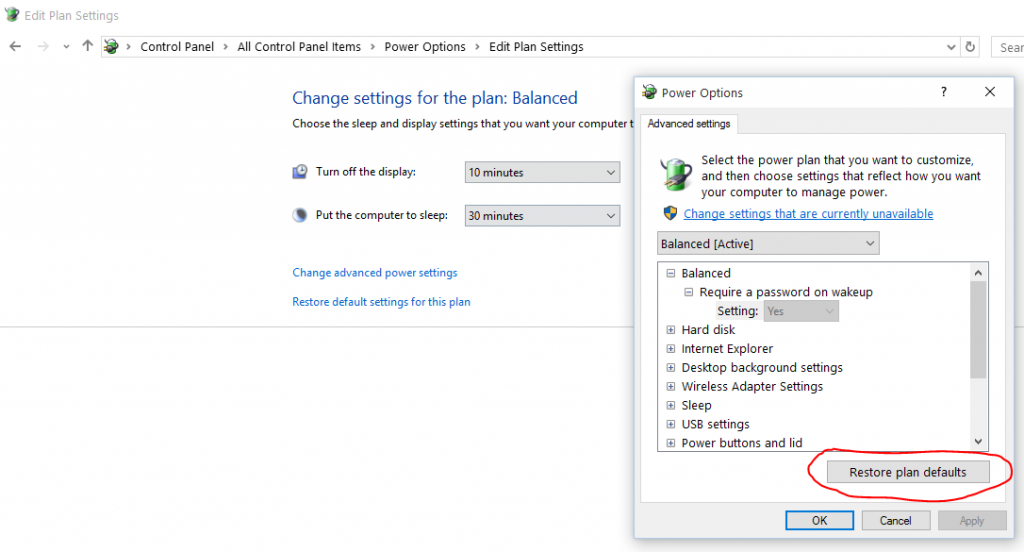 Step 2: Open a command prompt in Admin mode and run the

command.  This will show you what drivers are preventing the power settings from initiating sleep.  If you see a driver listed that is causing an issue you can override its ability to prevent sleep with the command

for a system sleep issue or

for a display sleep issue

In my case there was an audio driver that was preventing sleep mode.