My brother Ed (who is a farmer) was over helping me work on a 2001 MDX and one of the rear studs broke off.  For some strange reason the engineer that designed the hub has the flange tapered in such a way that there is no way to pound the old stud directly out or slide a new one in without hitting the flange.  I looked on the Internet and the instructions for replacing the stud varied from removing the entire hub assembly and pressing the bearing out to using a slide hammer to remove the hub, which in almost all cases damages the wheel bearing, requiring it to be pressed out and replaced.  I went out to my garage with 6 pages of printouts of the process.  My brother Ed took one look at it and said “that is crazy”, and told me that while I was surfing the web he had figure out a way to replace the stud without removing the hub at all.  The process worked and around 30 minutes after I’d picked up a new stud the wheel was happily back in place.  You’ll need to be reasonably proficient with a grinder if you are doing this yourself.  I expect the same process would work with a broken stud on a  Honda Odyssey or Honda Pilot as well.

The steps to replace (pictures below) are: 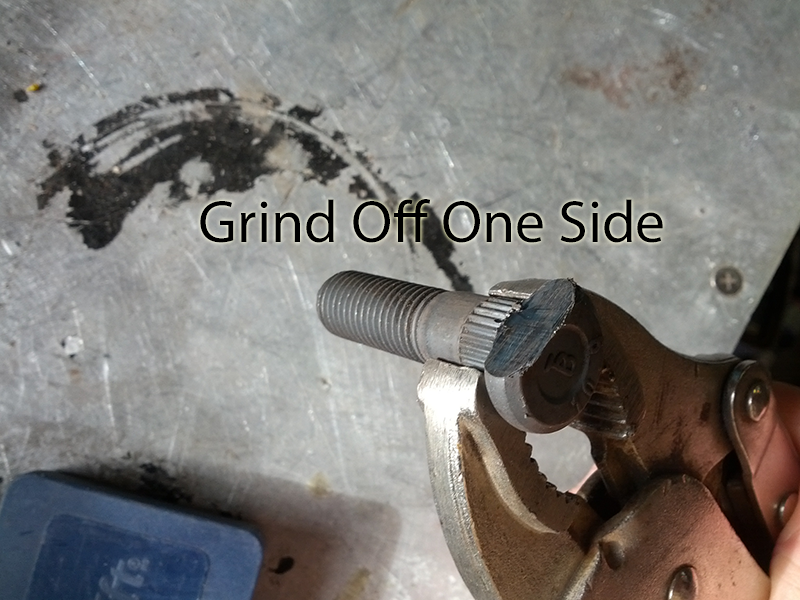 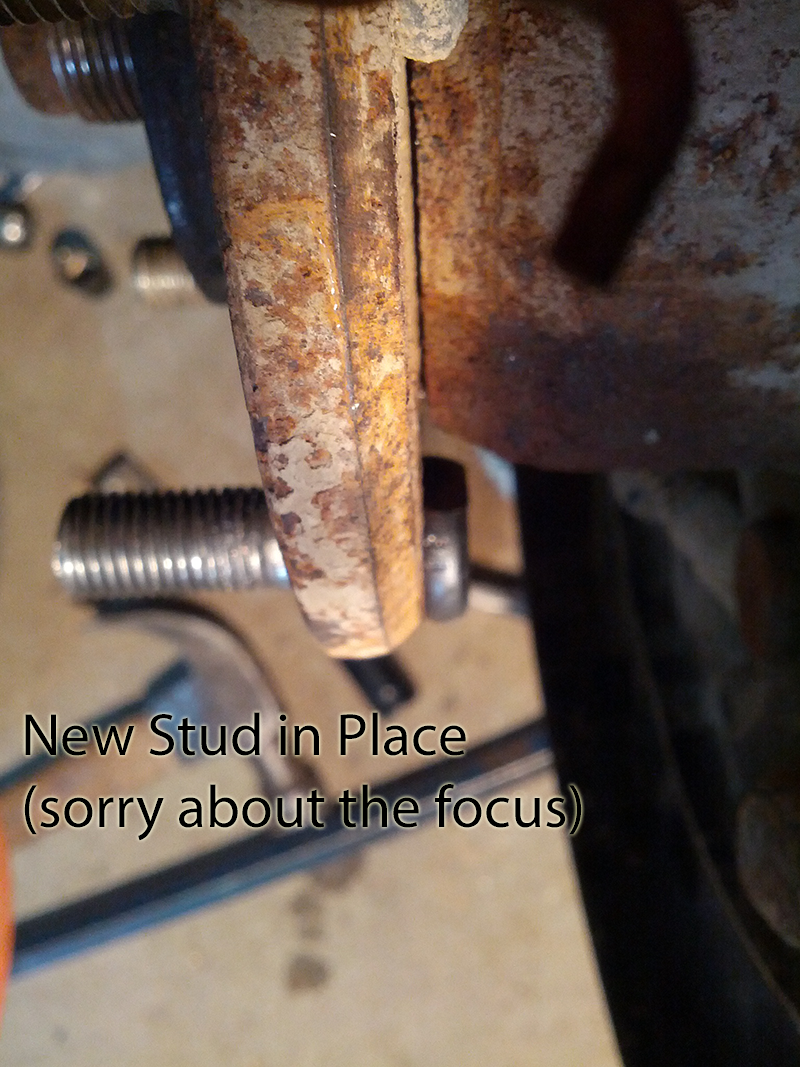 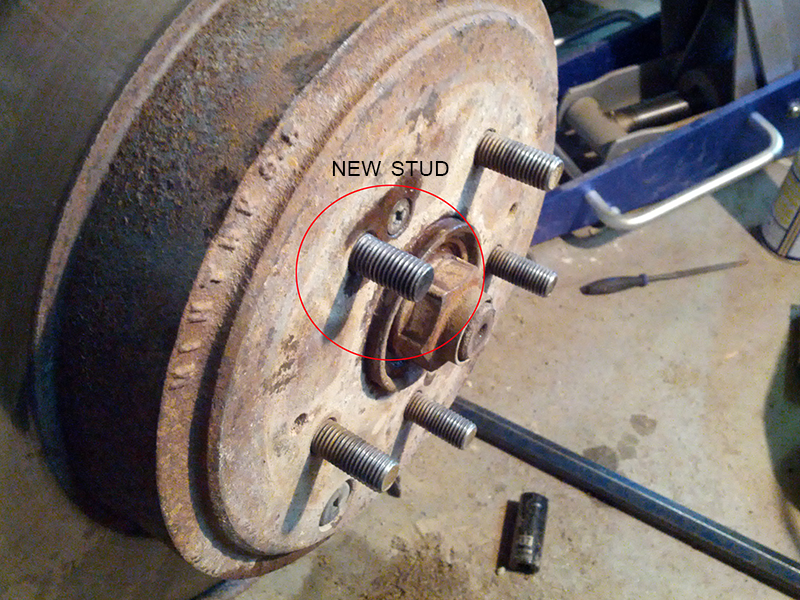 View all posts by admin →
Couldn’t update to Windows 8.1 Error 0XC1900101 Solution that worked for me
Galaxy Nexus not connecting after Windows 8.1 Upgrade